The second learning, anchoring, provides a solid ground for new ideas and projects. It is often said of people whose ideas are respected that their opinions carry weight. On the other hand, we say of others that they are lightweight. Similarly, some people have strength of conviction when they express themselves, while others with equally good ideas, do not generally inspire confidence. Anchoring helps you to be well grounded, thus enabling you to create realistic, viable ideas and plans and to communicate them convincingly.

Knowing how to mirror is important to anchoring. The opinions of others, their emotional responses, their body language, can all give you valuable feedback. Feedback is central to all systems, whether in our bodies, in the natural environment, in consciousness or in organizations. By providing the information needed for self-regulation, feedback keeps organizations and organisms well grounded.

Observing your surroundings, the workplace, community and larger environment will give you the reality checks you need to shape viable concepts, strategies and even visions. But to be anchored you must move beyond mirroring to develop the ability to relate to others, the skill that is essential to anchoring. A network of relationships with yourself, with the members of your group, your organization and the community you serve, will ultimately give your work gravity.

Before a leader can teach anchoring to a group, he or she must be grounded and embodied. This requires developing an active relationship with your own thoughts, intuitions and feelings. To use a simple example, if you are aware that you are thirsty, you seek to satisfy that thirst. To use a more complex example, suppose you are feeling a symbolic thirst, a vague dissatisfaction with the way you have been living. To enter into a relationship with yourself would be to go beyond empathetic observation, to ask yourself what you are dissatisfied with and what you really want. When you are formulating an idea, this active inquiry will eventually lead you to be aware of any misgivings you may have and to integrate them into your thinking, in this way solidifying your plans.

The process is similar when you are leading a group. To use a simple example again, you need to be aware of the physical needs of the group: if water has been provided, if the chairs are comfortable, whether you as the leader can be physically seen and heard by all members of the group. (This example is not so trivial as it may seem; small issues of comfort affect the productivity of any group.) But being anchored also means that you monitor how well the group is operating both emotionally and intellectually and constantly adjust the balance within the group.

Again, you begin with mirroring. An effective leader is aware of negative emotions building within a group for instance. But this is just the beginning of the process. In anchoring you do more than observe problems, you also relate to each member of the group, seeing and encouraging wholeness in each person. In addition to hearing each member out, gaining a thorough grasp of what is being said, in this stage you also ask questions that will encourage the expression of intuitions, hunches, doubts, and even dissatisfactions lying just under the surface.

This process allows you to produce a flowing balance within the group, guiding members into the territory of productive honesty that exists between self-indulgent complaint and resentful silence. Though on the surface it may appear that hearing any form of disagreement or doubt would undermine your sense of conviction, the opposite is more often true. Whether they are expressed or not, the dissatisfactions and hesitations of others effect a working atmosphere. And on closer examination, you may find that someone else expresses a doubt that you yourself have tried to ignore, but which has actually weakened your inner conviction. When you bring the whole story into awareness you can integrate objections into your original ideas and plans, in the process making them stronger and in the same way strengthening your own conviction.

Again seeking balance between solar and lunar sides of your consciousness can help you to learn effective anchoring. The solar shadow or hindrance to anchoring is rigidity, as when, for example, a leader or a member of the group will not yield to any new ideas, but instead is rigidly attached to his or her own ideas. The most obvious example of this is a dictator who unwaveringly insists upon a rigid ideology. But on a more subtle level, anyone can be caught in this behavior. The failure to engage with others that those caught in rigidity often display is a key here. This kind of attachment is often accompanied by a “Lone Ranger” complex, the illusion that one person can do everything or think everything through in isolation, with no help or input from other members of the team. When you are caught in this syndrome, you often experience the intuitions and doubts of others as threatening. This kind of rigidity is often confused with strength. But instead, as
in a tree without roots, the failure to connect to others produces a brittleness that in the end is actually quite fragile. Flexibility is a good antidote to brittleness. Actively inquiring into and encouraging the expression of the thoughts and feelings of others is one way to nurture your own flexibility.

The lunar hindrance to anchoring is the inability to think independently. When the lunar side of consciousness is out of balance, you can become too merged with others. Those who have fallen under the lunar shadow make good followers of dictators or “yes” men and women. Here the relationship that most needs to be developed is within yourself. Focusing on your own perceptions and thoughts, discerning them from those of others, is the first step. The next step is to learn to communicate what you think and feel to others. Autonomy is actually strengthened by communication with others. In this way your independent ideas become more grounded. Your own creative process
will also benefit from being part of a collective effort. And whether or not your ideas eventually get implemented, for the group to be whole, everyone must engage actively.
Here the leader of a group can play an active part by making clear that he or she does not seek blanket approval from staff. This message helps the leader too. The leader who is surrounded by “yes” men and women is being undermined by a false sense of reality.

At times creative work requires one person to stand up for a good idea above the objections of others. Anchoring will actually help you to do this too. If you have achieved a balance between independence and receptivity toward others, you will be better able to find a way to express your opinions with grace, in a way that communicates. 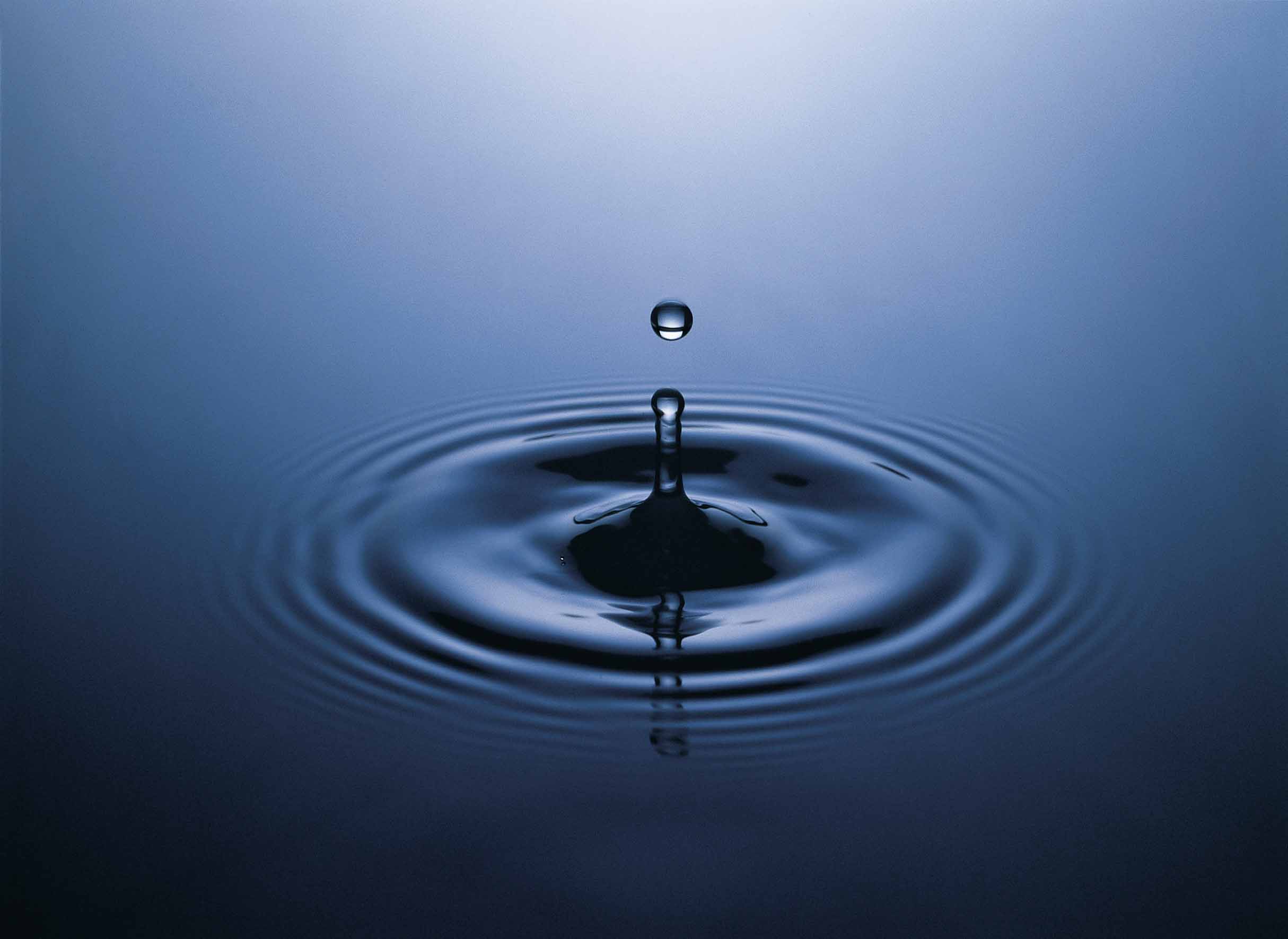 As successful athletes know, to perform well at any venture, you must learn to be awake and aware. Mirroring is designed to help you cultivate the self-awareness that forms the foundation... 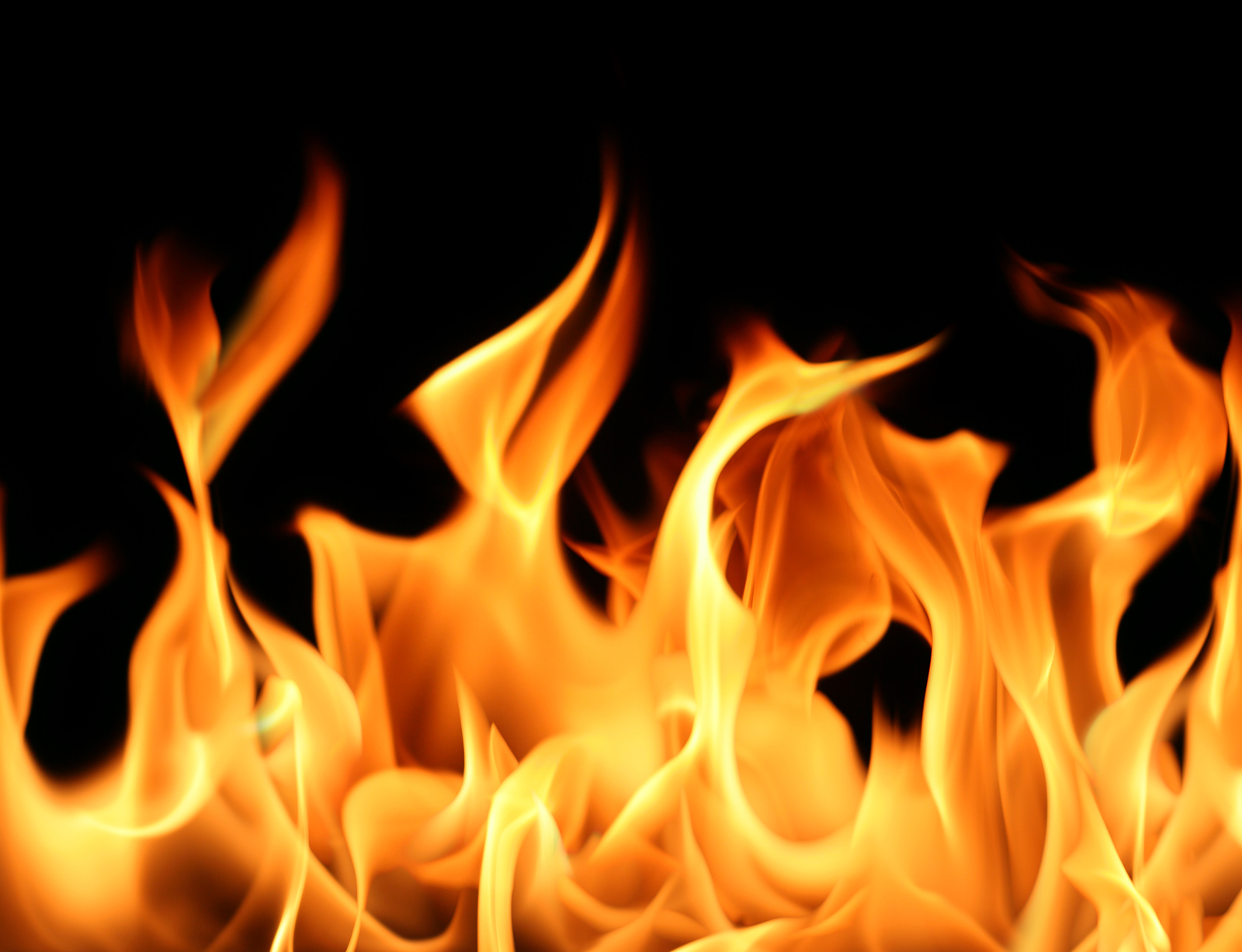 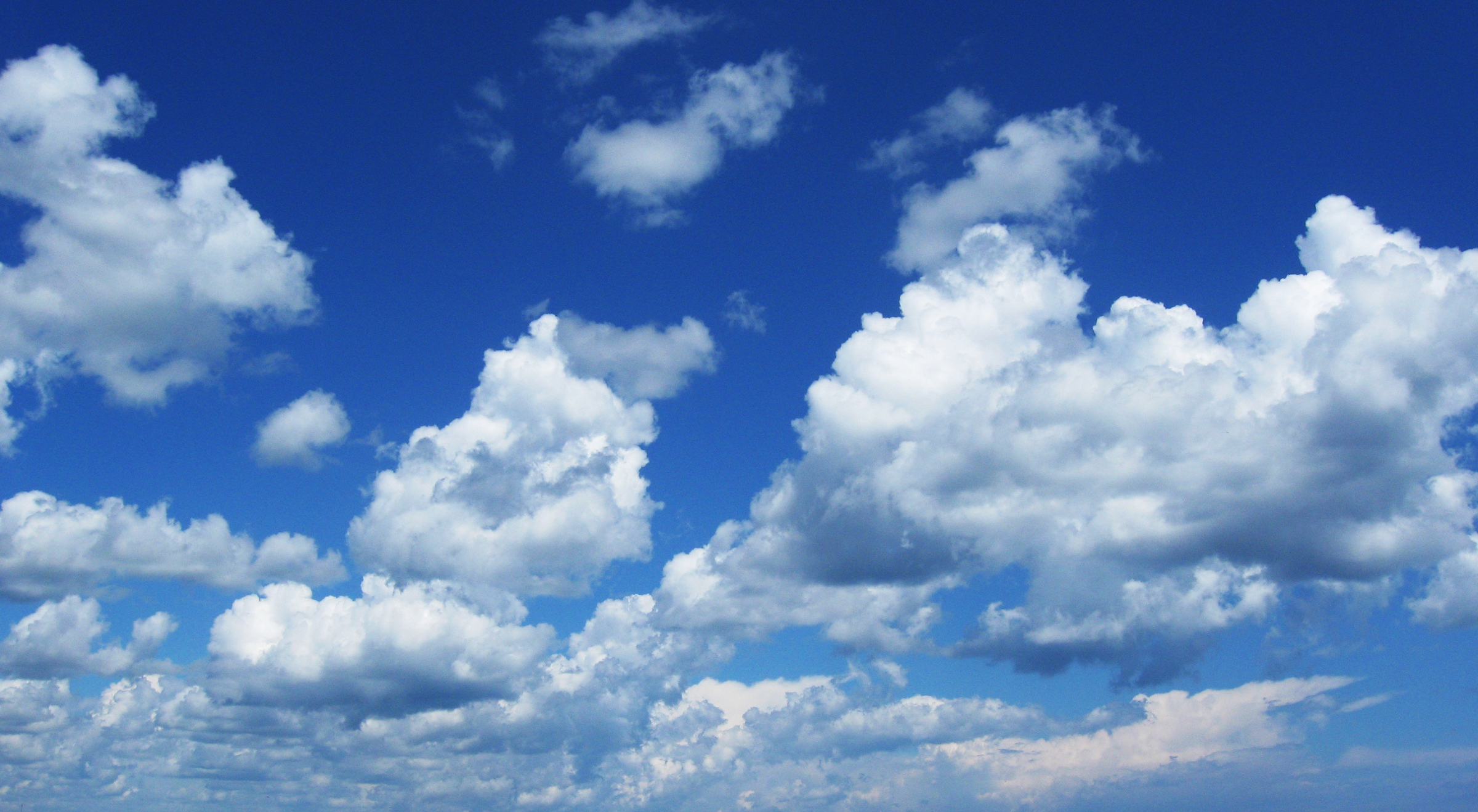 Blue Sky is about courage of vision. The first goal of this learning is to help you imagine what might be in the broadest possible context, and to use this vision to create, introduce...