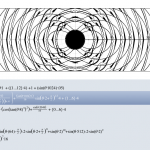 This is a laptop screen capture using the Mac program ‘Grapher’ which comes as a free utility built into OSX. The screen capture is sped up from about 1 hour and 40 minutes, into about 3 minutes, so it’s playing at approximately 33 times faster than the actual speed. During this time, the underlying design pattern for the solar side of Dr Howard Teich’s book cover ‘Solar Light Lunar Light’ was completed.Accompanying the images (above) is also all of the mathematical formulas as the shape evolves.
Design by Phong

In the process of creating the book cover, both a sun and moon illustration were made : 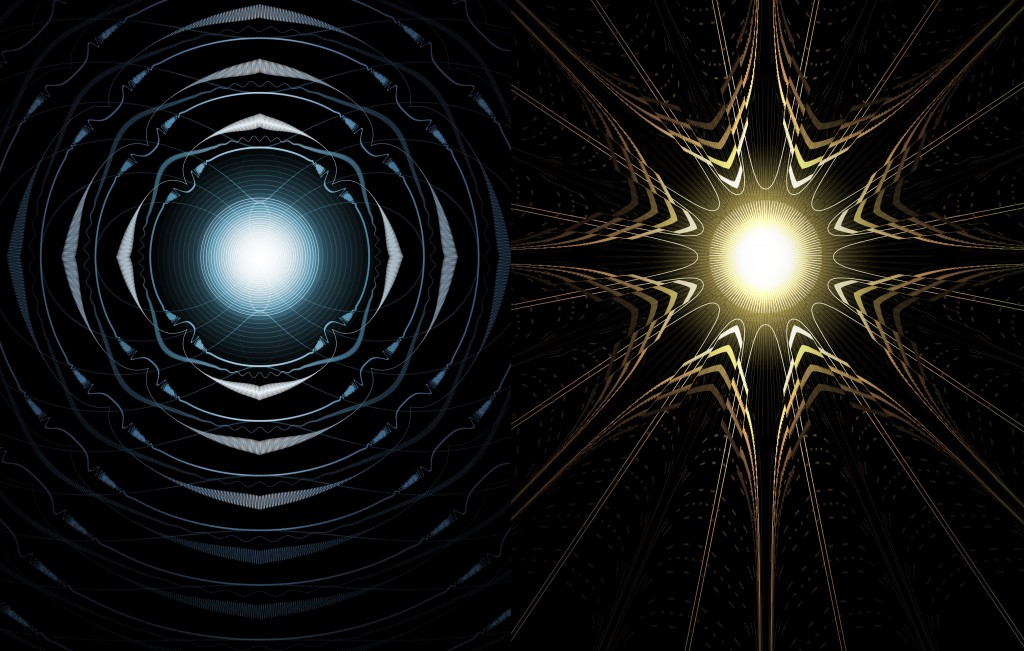 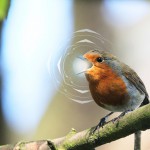 Solar Light, Lunar Light by Dr. Howard Teich “The perception that masculine and feminine traits represent oppositional forces has contributed to a long history of personal and cultural dysfunctions. Through a skillful interweaving of modern psychology, m... 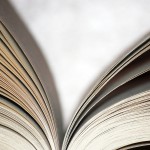 FREE SAMPLE from : Solar Light, Lunar Light: Perspective on Human Consciousness  Three things cannot be long hidden: the sun, the moon, and the truth. - Buddhist saying There will be no peace in the battle of the sexes and no ecological sanity ...