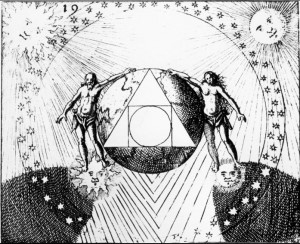 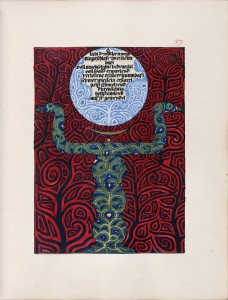 Jung on Alchemy – At the end of Mysterium Coniunctionis, Carl Jung sums up the meaning of alchemy:

…the entire alchemical procedure…could just as well represent the individuation process of a single individual, though with the not unimportant difference that no single individual ever attains to the richness and scope of the alchemical symbolism. This has the advantage of having been built up through the centuries… It is…a difficult and thankless task to try to describe the nature of the individuation process from case material… No case in my experience is comprehensive enough to show all the aspects in such detail that it could be regarded as paradigmatic… Alchemy, therefore has performed for me the great and invaluable service of providing material in which my experience could not find sufficient room and has thereby made it possible for me to describe the individuation process at least in its essential aspects. 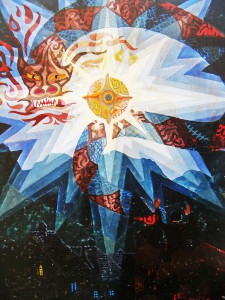 “I had very soon seen that analytical psychology coincided in a most curious way with alchemy…  The experiences of the alchemists were, in a sense, my experiences, and their world was my world. This was of course, momentous discovery: I had stumbled upon the historical counterpart of my psychology of the unconscious. The possibility of comparison with alchemy, and the uninterrupted intellectual chain back to Gnosticism, gave substance to my psychology. When I pored over those old texts, everything fell into place: the fantasy-images, the empirical material I had gathered in my practice, and the conclusions I had drawn from it. I now began to understand what these psychic contents meant when seen in historical perspective.” 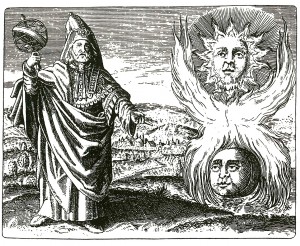